It would be cool to have a time that tells you when something was said. Things like server events that were announced in chat would show you when it started if you didn't see it first.

ex.
On a server that I play a special mob spawns every 6 minutes and is announced in chat. something like chat time stamps would be nice to time the next spawn and not have to look at a clock.

There are other mods that do this but most I found don't work with wurst or are forge mods. It would be more convenient to just have it on there. 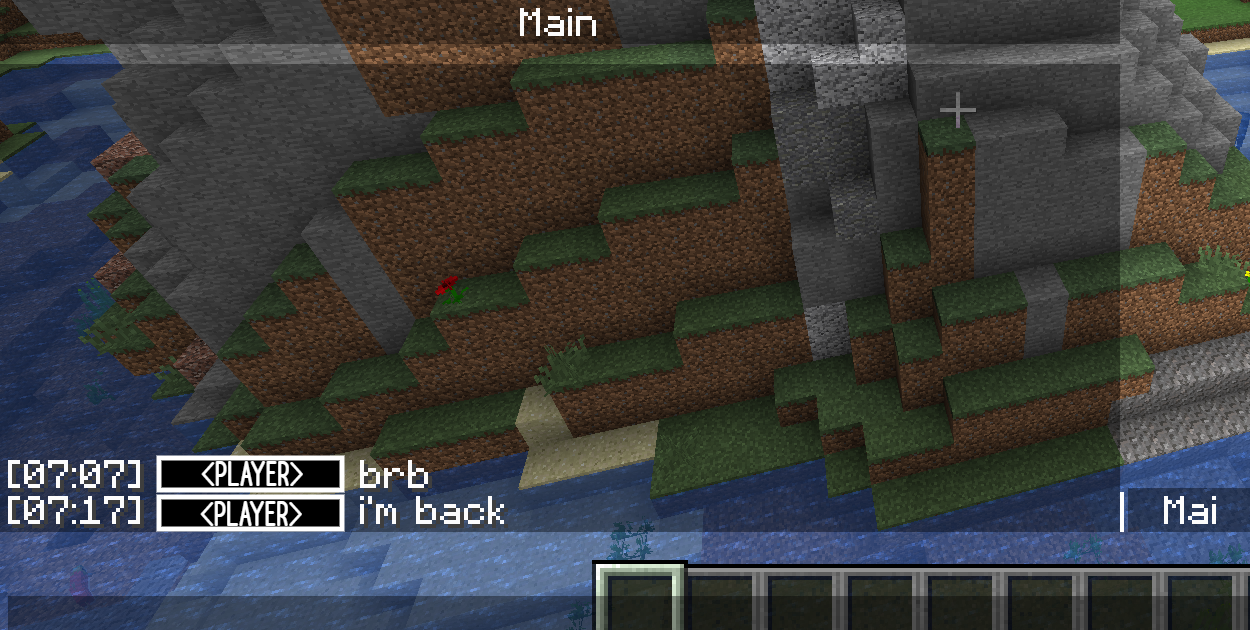 @AndrewBruhMoment commented on May 20th 2021

It should be possible by taking a large quantity of inspiration from AdvancedChat and making it compatible with the way wurst handles chat.